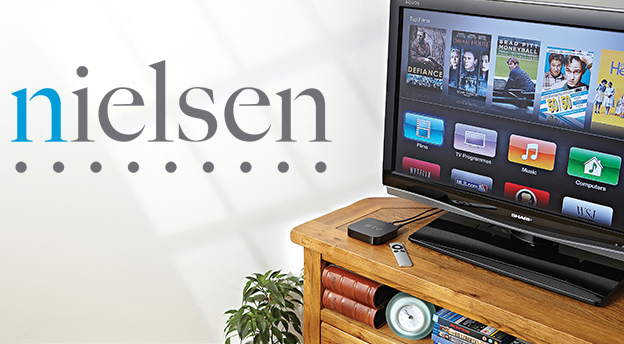 Nielsen Holdings  said it signed a multi-year agreement with Dish Network Corp to use data from Dish households to improve its understanding of viewing habits.

Nielsen, which is the dominant player in television ratings, considered the currency used to determine ad rates for commercials, said on Monday data provided by Dish would be used in its Local TV measurement service in 210 market areas.

The deal comes after data analytics provider ComScore Inc signed a similar agreement with Dish on Friday. ComScore bought viewership rating company Rentrak Corp last year in a deal with an implied value of about $771 million.

Nielsen Holdings’ new deal with Dish Network will help ensure its ratings system remains the gold standard. It could also help Nielsen where it is hurting most: in the court of public opinion.

For Nielsen, which collects data from a representative panel of 40,000 U.S. households, the deal is an acknowledgment modern TV viewing can’t be properly measured without a massive amount of direct-viewing data. Nielsen doesn’t report data for programs that attract fewer than 10,000 viewers; the integration of Dish’s data will change that, reports The Wall Street Journal.

The deal also allows Nielsen to assuage concerns of local TV stations in smaller markets where its panels become less reliable. The Dish data will help it compete with comScore’s Rentrak whose lower prices and use of more detailed set-top-box data has given it an edge in those markets.
Posted 3:17:00 AM