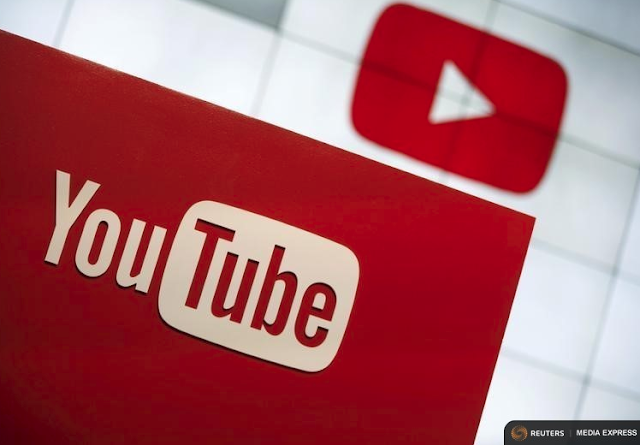 The move pits the digital video library against established streaming services in a battle YouTube executives say they are in position to win.

Red users can turn data-sapping music videos into audio-only streams and listen to audio of all videos while multitasking on devices with the background mode function. They can also download songs to an in-app playlist that runs on or offline.

With or without Red, customers can see stations personalized according to songs, genres, artists and titles. They can find an artist's complete album collection and see related items ranging from live performances to amateur covers. 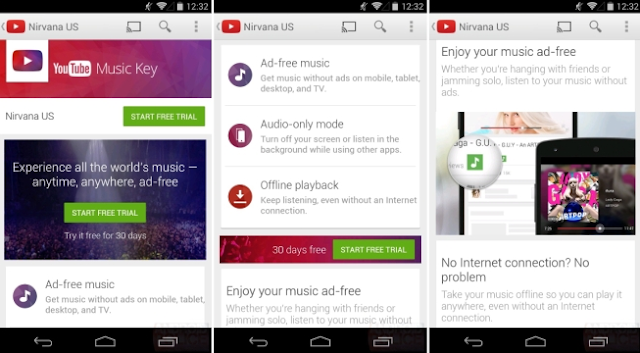 YouTube did not provide details but said the majority of revenue is paid to partners.

To avoid siphoning users from Google's music-streaming store Play, users with subscriptions to either YouTube Red or Google Play can access either site.

"With this beta already in progress the data was there that showed there was an appetite for something different," he said.

Unique amateur videos and a new virtual reality video format could give YouTube an advantage but all the bells and whistles may be too much for average users, said Cortney Harding, a consultant who links startups to the music industry.

"I think it's going to be tricky because the music app is separate from YouTube Red, plus they have other separate apps," Harding said. "If I'm a casual user I'm going to find that confusing."