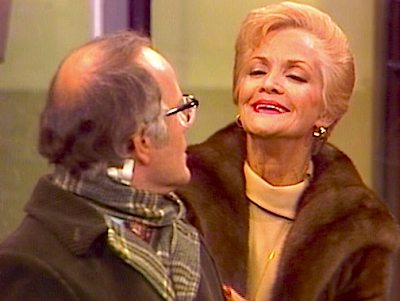 She is best remembered as the domineering station owner Mother Carlson in the sitcom WKRP in Cincinnati. She also had recurring roles in General Hospital & Knot’s Landing.

She died from chronic obstructive pulmonary disease Oct. 9 2007 at age 87.

In 1926...The National Broadcasting Company (NBC) began broadcasting comprised of a network of 24 radio stations. 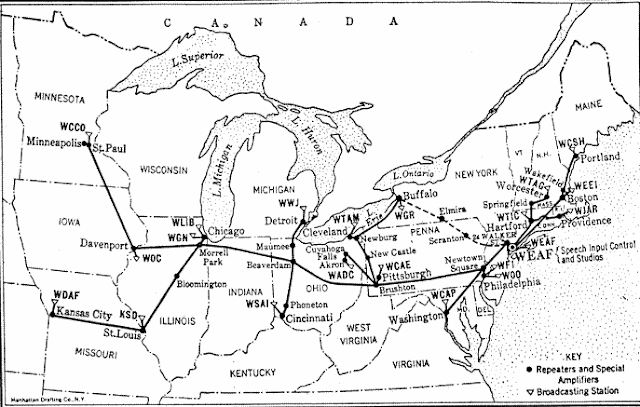 The program was a gala 4½-hour broadcast from the Waldorf-Astoria Hotel in New York City. Two remote pickups were also on the program. Opera star Mary Garden sang from Chicago and Will Rogers presented a humorous monologue from Independence, Kansas. Aviation pioneer Charles Lindbergh was among the luminaries who attended the broadcast.


In 1954...actor Lionel Barrymore,  who played Dr. Gillespie to Lew Ayres’ Dr Kildare in the movies & on radio, suffered a fatal heart attack at age 76.   He also was beloved as radio’s Mayor of the Town, and as Scrooge in the annual radio broadcast of Dickens’ A Christmas Carol. 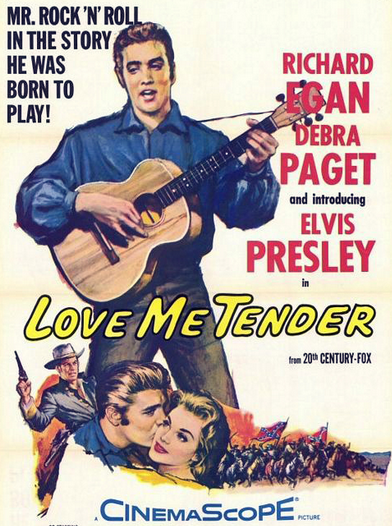 A fifty-foot cardboard cutout of the singer is posted outside the theater to emphasize his new importance to the project, and the movie -- which recieves lukewarm reviews from critics who nonetheless appreciate the singer's performance -- rakes in a very respectable four million dollars in just two months. 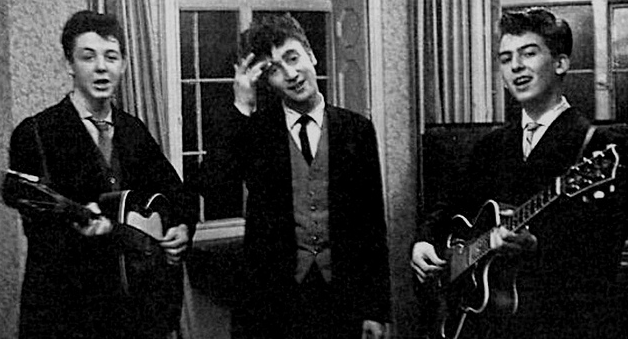 In 1959...Three ex-members of the Quarrymen -- later to become known as the Beatles' John, Paul, and George -- audition for a British talent program called TV Star Search at the Hippodrome Theatre in Lancashire, appearing as "Johnny and the Moondogs" and performing two Buddy Holly songs: "Think It Over" and "It's So Easy." Unfortunately, the trio is forced to return to Liverpool the same night, having no money to rent a hotel room, and therefore missing out on the next round of auditions.


On 2006...radio personality, Jack Alix, died in Richmond, Virginia. Alix is best known for his syndicated oldies show "Rock and Roll Roots" at one time heard on almost 150 radio stations.


In 2014…Longtime Baltimore disc jockey (WCBM, WFBR) Joe Knight, known to his listeners as "The Knight of the Spinning Roundtable," died of broken hip complications at 87.
Posted 11:59:00 PM