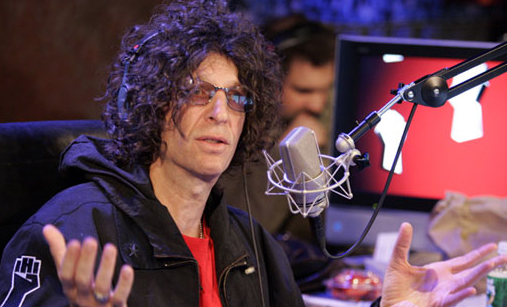 Sirius XM remains "hopeful" it will sign a new deal with Howard Stern when the radio host's contract expires next month, but the decision will come down to money, Sirius CEO James Meyer said Thursday.

Meyer stressed that the sides disagree on "one thing," the value of a new deal. He noted Stern's radio show "has never been better."

Analysts estimate Stern makes about $80 million per year under his current Sirius contract. He first agreed to go to Sirius in 2004.
Posted 4:31:00 AM