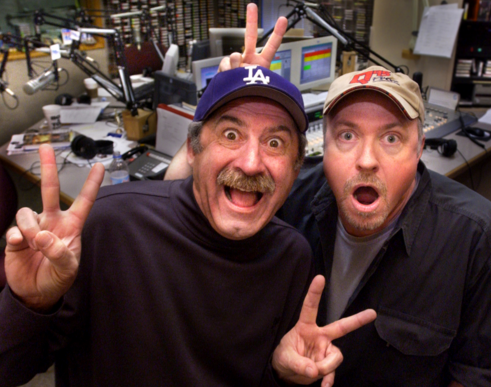 Morning radio personalityBob Kevoian says his wife, Becky, was the only other person who knew he planned to announce his retirement during last Thursday night's induction into the National Radio Hall of Fame.

But, reports the Indy Star,  he also suspected Tom Griswold, his 32-year partner on "The Bob & Tom Show" and newly minted co-Hall of Famer, expected the news.

"I think Tom kind of felt it was coming, with me taking the extended vacation times," Kevoian said Friday during a phone call from Chicago, where the Museum of Broadcast Communications hosted the Hall of Fame event. "I don't think he was surprised at all."

Listeners of the morning radio show, syndicated to stations in more than 100 cities and a fixture of WFBQ 94.7 FM since March 7, 1983, have noticed that on-air days for Kevoian decreased in recent years. 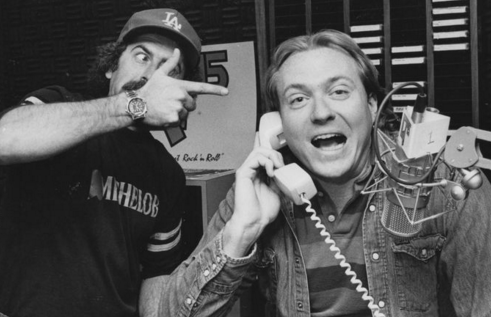 Kevoian said the breaks served as rehearsal, of sorts, for retirement that will arrive a few weeks after his 65th birthday on Dec. 2.

While saying he's in good health, Kevoian also mentioned that his father died at 67.

So the icon of Indianapolis radio announced his exit on his own terms, with an eye on lengthy road trips with his aluminum Airstream trailer.