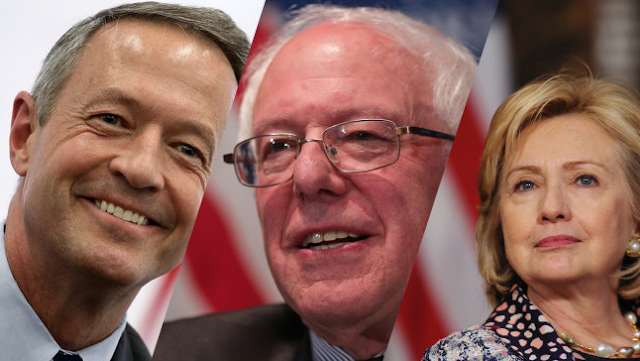 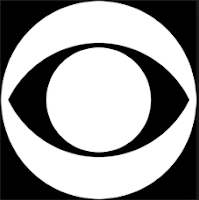 CBS News' John Dickerson told the Des Moines Register he plans to focus on the economy - especially wages and income inequality. Even health care, education and retirement issues will revolve on the axis of finance

After Lincoln Chafee and Jim Webb dropped out shortly after the last debate, there were three left on the island: Hillary Clinton, Bernie Sanders and Martin O'Malley. Clinton will stand center stage, flanked by Sanders and O'Malley

The fifth GOP debate is scheduled for Tuesday 15 December in Las Vegas - CNN / Salem Radio. The next Democratic debate is Saturday, December 19 in Manchester, New Hampshire - ABC News, the New Hampshire Democratic Party, WMUR-TV and the Union Leader - O'Malley complained that it was a day that everyone would be shopping for the holidays.
Posted 3:28:00 AM