Trends: Where Are the Teen Mall Rats? 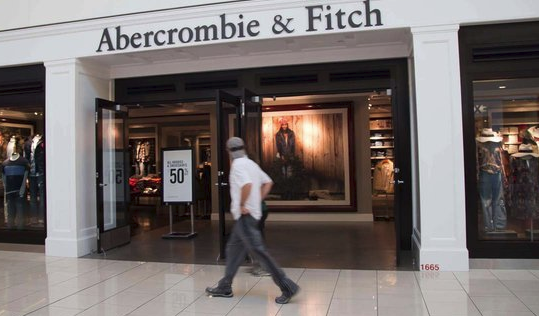 Many of them were inside the Apple store at Cherry Hill Mall on a recent Friday, according to a story at philly.com.

Consider 19-year-old Isaiah Etienne. He used to hit the shoe and clothing stores at the mall weekly. But that changed after he turned 18.

"I've definitely slowed down on the clothes and sneaker shopping," Etienne said. Instead, a chunk of his cash now goes toward electronics. He was at the Apple store to replace his new iPhone6S, which he recently cracked by dropping it.

The scene that day helps explain why once dominant teen retailers - such as Aéropostale, American Eagle Outfitters, and Abercrombie & Fitch - are closing stores.

A 2015 Retail Real Estate Report by consultant DTZ stressed that the trio was getting hit hard by online shopping. The report projects Aéropostale closing 175 stores through 2017; American Eagle, 150; and Abercrombie, 170.

"Teen retailers are in a high-risk, high-reward business - a trendy fashion appeal with a fickle customer base," said New York retail consultant Howard Davidowitz. "The decline is a long-term trend."

Industry experts cited four reasons:
James Cook, Americas director of research and retail at Jones Lang LaSalle, said, "Teen shoppers are an especially fickle bunch.  The fashion retailers that are struggling at the moment have had trouble offering the right blend of price and style."