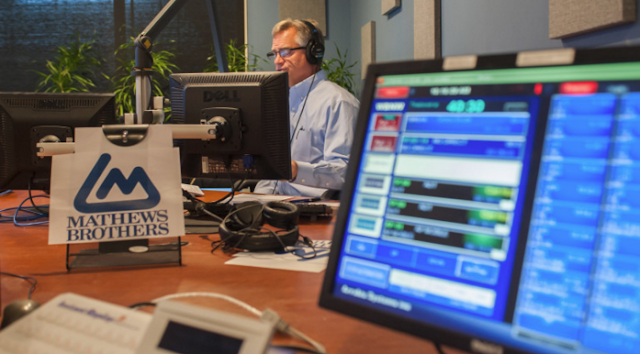 Barry Armstrong is one of a small cadre of financial advisers who host radio shows as a marketing platform and whose advertisements and sales tactics have run afoul of securities regulators, reports The Boston Globe.

Over the past six months, Massachusetts Secretary of State William Galvin has taken action against two radio hosts hawking financial products — Armstrong on WRKO 680 AM and Charles “Chuck” Nilosek, a former WBZ 1030 AM host — for possible violations of state securities laws.

Armstrong denies any wrongdoing. Nilosek, who admitted breaking the law, paid the state $50,000 to settle the case.

Stations are increasingly turning to paid programming, particularly from the financial industry, because talk show audiences and advertising revenues are shrinking. Stations sell airtime for between $1,000 to $3,000 per hour in Boston, depending on the time, audience, and contract terms, according to analysts.

In the past decade, Massachusetts securities regulators have pursued cases against at least four financial advisers who used radio to build their businesses. Galvin filed a civil complaint against Armstrong in July, alleging the talk show host ran deceptive commercials during his WRKO program, “The Financial Exchange,” promising callers information about the warning signs of Alzheimer’s disease and how they can protect their assets.

“Armstrong pulled a ‘bait and switch’ falsely advertising one service to obtain contact information and switching it out for another — financial services,” the complaint said. Armstrong faces penalties of up to $25,000.

Phil Zachary, the Boston market manager for Entercom Communications' WRKO, said the station discloses paid programming once every hour on-air. He said he found nothing deceptive about Armstrong’s commercial and stands behind the show, which does well among the station’s core audience of adults over 50 years old.

“We’re very proud of the show. It’s easily as good as anything we could put on the air,” Zachary said. “The integrity of everyone who appears on our stations matters [and] we’re going to stand behind Barry.”
Posted 3:44:00 AM