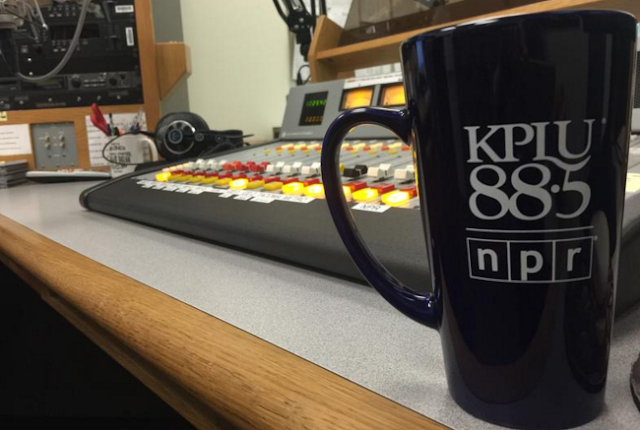 Pacific Lutheran University announced Thursday that it will sell its broadcasting licenses to the University of Washington, in a plan that will turn the current KPLU 88.5 FM into an all-music, all-jazz station while KUOW 94.9 FM becomes the Seattle outlet for National Public Radio and Northwest news.

The sale is expected to close in 2016 when FCC approval is received. The purchase price for KPLU and its assets is $8 million, with $7 million in cash and $1 million of “underwriting announcements” over 10 years. Proceeds from the sale will go to Pacific Lutheran’s endowment, which currently totals $85 million.

According to seattlepi.com,  the KPLU news staff was given no advance notice of the sale.

“In the Puget Sound region there is significant crossover of NPR content on both stations,” it claimed. “Approximately 65 hours per week of news and information program currently heard on 88.5 also airs on KUOW. Evolving the format of 88.5 to all-music programming gives listeners two distinct public radio stations — one for jazz and the other for National Public Radio and locally produced content.”

While news is wiped from the airwaves, the KUOW release promised that 88.5 will still be involved in the community.
KPLU currently employs 36 people full-time and 15 part-time.

The purchase will create non-news jobs. “Pending FCC approval of the license transfer, KUOW will have several positions open for our new, all-music station at 88.5. These will be posted through the University of Washington as they become available.”