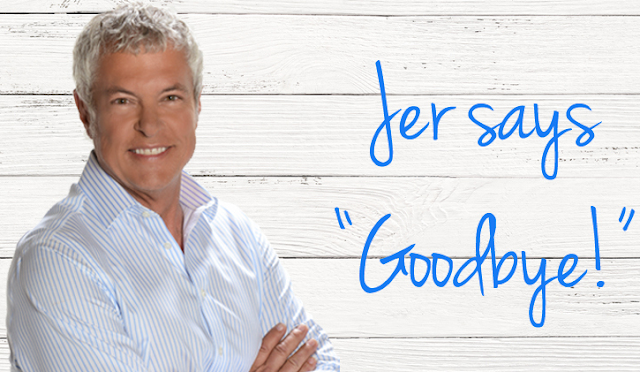 After more than four decades in the entertainment broadcast business, longtime San Diego radio host Jerry Cesak will be on air for the final time Wednesday as he begins life as a retiree.

Cesak – half of San Diego’s famous “Jeff & Jer” radio duo – announced last month he was retiring from radio, leaving the “Jeff & Jer Showgram” on KYXY 96.5 FM. He said his last show would be on Oct. 14.

On air last week, Cesak said Thursday morning – his first day not going to work – would be the strangest day of his life. He said he’d likely wake up early and hang out with at his office at home and, of course, listen to his colleagues on the “Showgram.” Cesak joked that if the show was really bad that morning, he’d return to work immediately, reports NBC San Diego.

In a letter addressed to fans last month, Cesak explained the reason for his retirement. In true Jer fashion, he couldn’t resist throwing a number of jokes and jabs at his fellow co-hosts in his “goodbye” announcement.

“Of course, it’s going to be awfully lame without me – but the ‘Showgram’ will still be on,” he razzed.

“The real reason I’m leaving radio can be told in 2 simple words, “It’s time,” Cesak wrote. “I think life comes in chapters, and in my life, the radio chapter is over. And that’s it. It’s just time,” he wrote.
Posted 1:01:00 PM