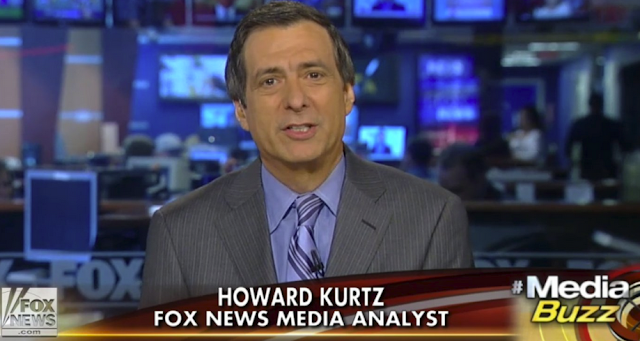 
Francis also brought up another favorable appearance Clinton made on an NBC show. “With that and Saturday Night Live, she actually had a pretty good week considering, you know, there’s still incoming with the e-mail server situation,” he said.

“There were a lot of softball questions from the audience,” agreed host Howard Kurtz. “Nobody else has gotten a town hall from NBC, although now the Today show says it will do Donald Trump next.”
Posted 3:11:00 AM