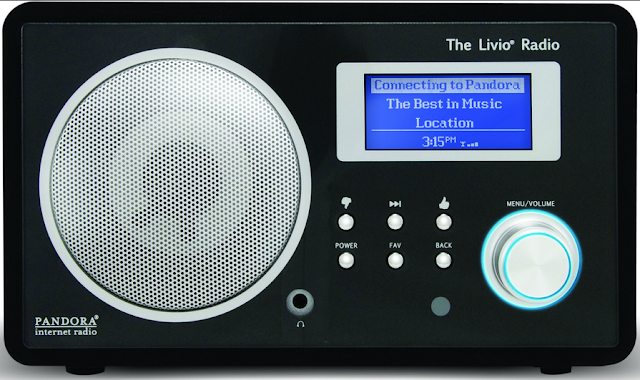 Online radio giant Pandora is poised to fork over roughly $90 million to the major record companies as payment for use of pre-1972 recordings, The NY Post has learned.

The company would be the second major radio outlet to settle with rights holders. In June, Sirius paid $210 million to resolve a long-running lawsuit over its broadcast of oldies.

Pandora would pay $60 million for the use of recordings through 2015, and another $30 million to cover through 2016. The company’s board is expected to approve the deal at an Oct. 20 meeting, sources said.

Sirius and Pandora contend that federal copyright law covering master recordings didn’t begin until Feb. 15, 1972, and they don’t have to pay performance royalties.

But some recording artists and labels have won rulings entitling them to copyright protection under individual state laws. The Turtles, known for the hit “Happy Together,” helped bring about a change after a California judge ruled they were entitled to public performance fees in a suit against Sirius XM.
Posted 3:41:00 AM