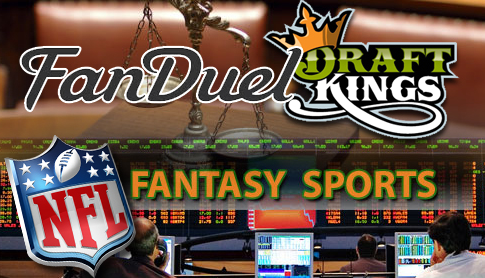 Nevada regulators on Thursday ruled that playing daily fantasy sports should be considered gambling, not merely a game of chance, and ordered websites like DraftKings and FanDuel to stop operating immediately in that state until the companies and their employees receive state gaming licenses. 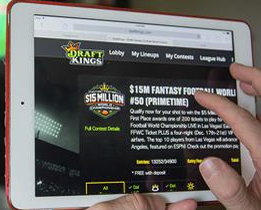 The New York Times reports the decision by the Nevada Gaming Commission was the latest blow to a booming yet unregulated industry that has faced intense scrutiny in recent days, including federal and state inquiries into the business practices of the two major companies.

Customers of the two biggest daily fantasy sports websites have filed at least four lawsuits against the sites in recent days, following cheating allegations and a probe into the largely-unregulated multi-billion dollar industry, according to the Associated Press.

In court papers, the customers accused the DraftKings and FanDuel sites of cheating, and argued they never would have played had they known employees with insider knowledge were playing on rival sites. The four lawsuits, which seek class-action status, were filed in federal courts in New York, Illinois and Louisiana since last week, after it was revealed that a midlevel DraftKings employee won $350,000 playing NFL fantasy football on rival FanDuel, beating nearly 230,000 other players after game data not accessible to the public was inadvertently posted online.
Posted 3:14:00 AM