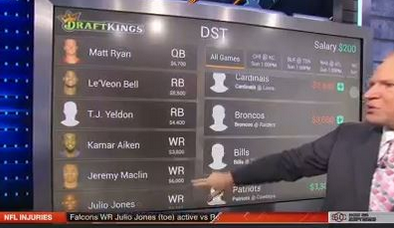 ESPN’s ban on segments sponsored by beleaguered daily fantasy sports sites is over, according to TV Newser. 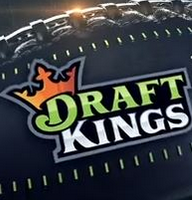 Last Tuesday, as the two major betting platforms DraftKings and FanDuel beat back bad press over an insider-trading type scandal, ESPN’s Bob Ley announced the network was removing sponsored segments. Both sites have massive advertising campaigns, and in-network sponsorships, but it seemed ESPN was willing to forgo ad dollars while the controversy played out.

They did, for about three days.