In 1923...Bert Kaempfert, prolific songwriter ("Strangers in the Night" for Frank Sinatra, "Spanish Eyes" by Al Martino, "Danke Schoen" for Wayne Newton, "L-O-V-E" by Nat King Cole, and many others), performer ("Wonderland By Night" from 1960) and the man who signed the Beatles to a recording contract, was born in Hamburg, Germany.


In 1939...listeners welcomed “The Right to Happiness” to the NBC Blue network. The 15-minute daytime drama turned out to be one of the longest-running radio shows of its kind. It moved over to CBS in 1941, then back to NBC in 1942. Fourteen years later “Right to Happiness” returned to CBS where it stayed until its final days in 1960


In 1951...Singer Richard Penniman, already going by the stage name Little Richard, made his first recordings for RCA Camden at the studios of WGST-Radio in Atlanta. It took another four years and working in New Orleans' French Quarter to turn him into a rock 'n' roll star. 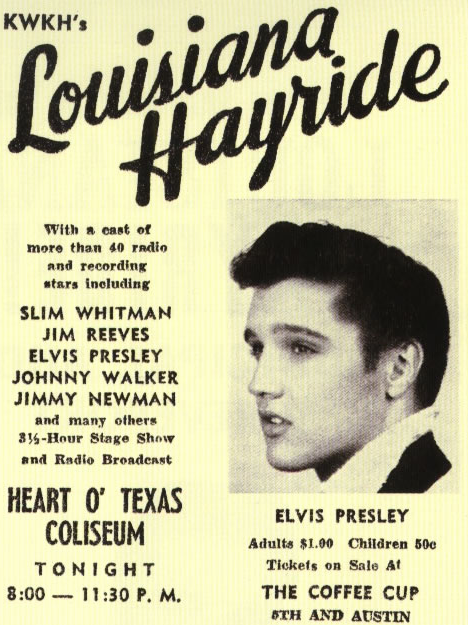 In 1954...Elvis Presley made his famous first radio appearance on the KWKH Louisiana Hayride in Shreveport, LA. He appeared weekly for $18. His sidemen, Bill Black and Scotty Moore, were paid $12 each.

In 1939, he became the first full-time voice of the Yankees and Giants, working the second half of the season alongside a young Mel Allen. In that same year, he aired the opening of the Baseball Hall of Fame on CBS. However, his homespun style didn't play well in New York, and he was back in Washington for the 1940 season.

For the most part, McDonald called losing baseball; the Senators only finished higher than fifth four times during his tenure. However, he was named "Announcer of the Year" again in 1942. During the 1940s, he began calling Washington Redskins and college football games.

McDonald was forced off Senators broadcasts by a sponsor change in 1956, but remained behind the mic for the Redskins. He died at age 59, of a heart attack, while en route by train from New York City to Washington, D.C. 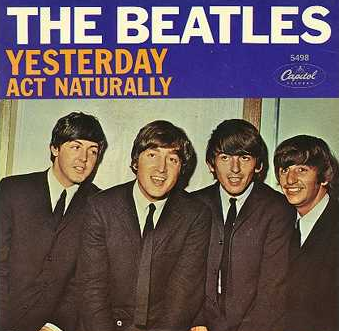 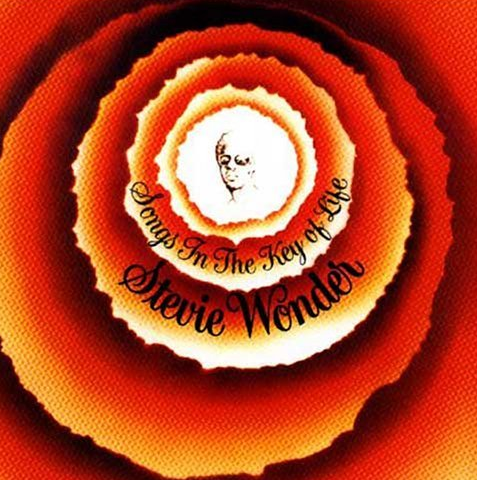 In 1976...The Album Chart..Stevie Wonder became the second solo artist of the Rock Era (Elton John was the first) to debut at #1 on the album chart as Songs in the Key of Life entered at the top.

It did so ahead of some great albums:  Silk Degrees by Boz Scaggs, Peter Frampton's Frampton Comes Alive! fell after 10 weeks at #1, Fly Like An Eagle from Steve Miller Band was #4, Hasten Down the Wind by Linda Ronstadt was fifth and the self-titled Fleetwood Mac was #6 after 64 weeks of release

In 1984…Radio announcer (Life of Riley, Halls of Ivy, The Great Gildersleeve, Lux Radio Theater) Ken Carpenter, who for 27 years was a foil for wisecracking Bing Crosby on his radio shows, died at age 84.

Shepherd began his broadcast radio career on WSAI in Cincinnati, Ohio in 1948. From 1951 to 1953 he had a late-night broadcast on KYW in Philadelphia, Pennsylvania, after which he returned to Cincinnati for a show on WLW. "Shep," as he was known, settled in at WOR radio New York City, New York on an overnight slot in 1956, where he delighted his fans by telling stories, reading poetry, and organizing comedic listener stunts.

When he was about to be released by WOR in 1956 for not being commercial, he did a commercial for Sweetheart Soap, not a sponsor, and was immediately fired. His listeners besieged WOR with complaints, and when Sweetheart offered to sponsor him he was reinstated. Eventually, he attracted more sponsors than he wanted—the commercials interrupted the flow of his monologues.

He left WOR in 1977. His subsequent radio work consisted of only short segments on several other stations including crosstown WCBS-AM. His final radio gig was the Sunday night radio show "Shepherd's Pie" on WBAI-FM in the mid-1990s, which consisted of his reading his stories uncut, uninterrupted and unabridged.