In 1922…The BBC, the British Broadcasting Company (later Corporation), was founded in London. 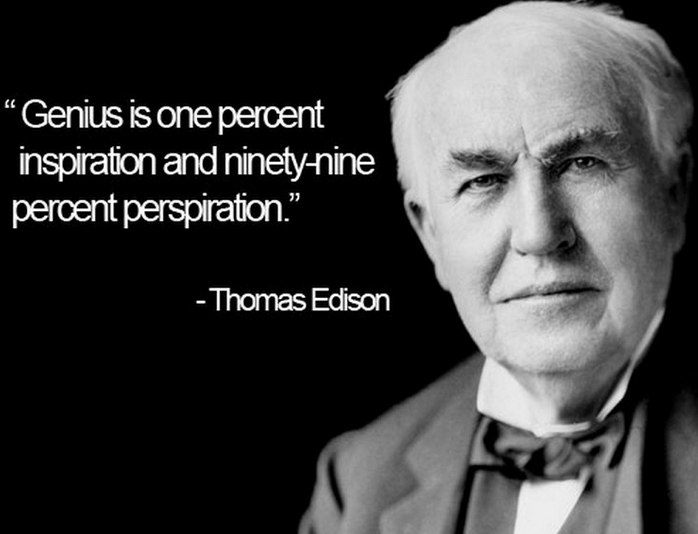 In 1943...the first broadcast of Perry Mason was heard on CBS radio. In the 15-minute daytime drama, Perry was played by Barlett Robinson, Santos Ortega, Donald Briggs and finally & most memorably by John Larkin as Perry Mason and Joan Alexander as Della Street on the CBS daytime radio program. Larkin played the role the longest and was reportedly very disappointed when Raymond Burr got the gig on TV (1957). 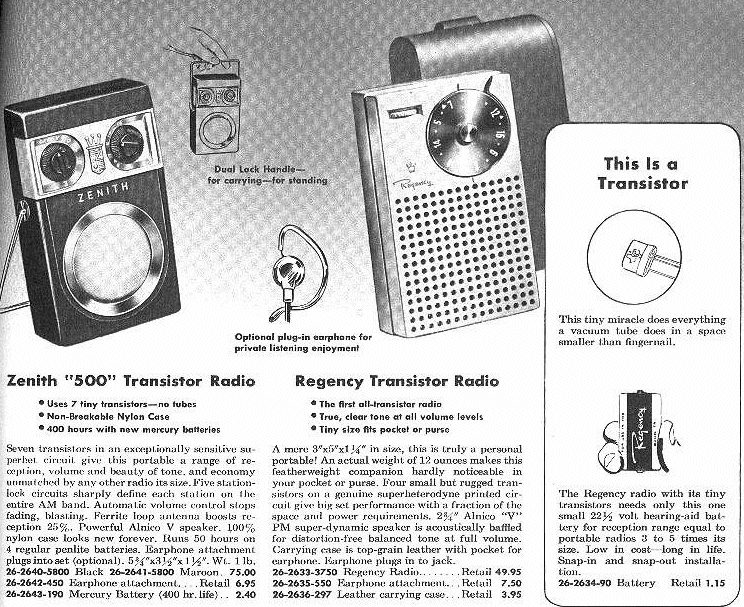 
In 1959...Sports personality Christopher Michael Russo known as "Mad Dog," was born in Syosset, NY.   Russo is best known as the former co-host of the widely popular Mike and the Mad Dog sports radio show with Mike Francesa, which was broadcast on WFAN in New York City and simulcast on the YES Network. Russo joined Sirius XM Radio in August 2008 and is in charge of his own channel, Mad Dog Radio.

Prior to joining WFAN, Russo worked for WKIS in Orlando, Florida between 1984 and 1987 and WMCA in New York City between 1987 and 1988.  He got the "Mad Dog" nickname from New York Daily News Sports TV and Radio critic Bob Raissman.


In 1964...The Beatles recorded “I Feel Fine,” which marked the earliest example of the use of feedback to enhance a recording.


In 2005...longtime San Francisco sportscaster Bill King died of a pulmonary embolism suffered during hip surgery at age 78.  For 25 years the Oakland A’s play-by-play man, at various times he had been the voice of almost every team in the  Bay area.

The son of a coal miner from the southern Illinois town of Gillespie, Hill graduated on the G.I. Bill from the University of Missouri journalism school and worked at radio stations in St. Charles, Aurora and Hammond before joining WBBM 780 AM in 1953.
Posted 11:59:00 PM