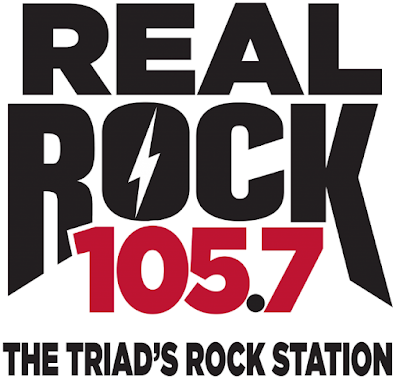 “We’re excited to launch REAL ROCK 105.7 and broadcast esteemed music from the greats like, Queen, Nirvana and AC/DC as well as the biggest artists of the 21st century like The Foo Fighters, Breaking Benjamin and more,” said JT Bosch, Program Director for REAL ROCK 105.7. “At the same time, this station will also provide our Piedmont Triad listeners with great promotional contests and local community events and concerts to look forward to.”

“I’m ecstatic that we’re able to deliver this new authentic Rock station to our listeners in the Piedmont Triad area,” said  Kellie Holeman, Market President for iHeartMedia Greensboro. “The Greensboro market loves Rock music, so this new Rock format will allow us to deliver active consumers to our advertisers as well as a great mix of music, local content and promotions, with a continued emphasis on serving the community.”