CBS is paying a license fee of between $7 million and $9 million for the rights to air OprahWinfrey’s interview with Prince Harry and the Duchess of Sussex, according to The Wall Street Journal citing people familiar with the pact.

The two-hour interview is scheduled for Sunday on CBS at 8 p.m. ET, after the network’s popular news magazine “60 Minutes.” Sunday is one of the biggest nights of television consumption. 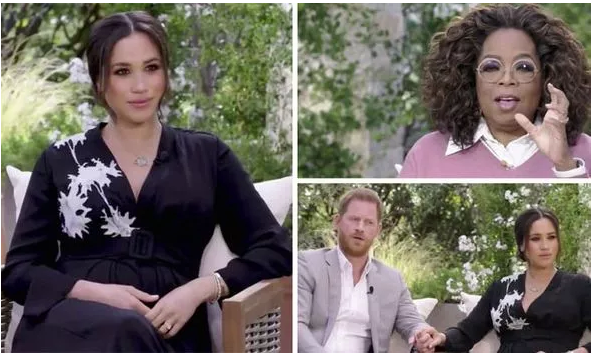 As part of the agreement between CBS and Ms. Winfrey’s production company, Harpo Productions, the network also has rights to license the special in international markets. In the U.K., the interview will air Monday on ITV. CBS is a unit of ViacomCBS Inc.

A spokeswoman for the couple said they are not being compensated for the interview.

CBS was seeking roughly $325,000 for 30 seconds of commercial time during the program, according to ad buyers, about twice the normal price of ad time in that time period.

Winfrey has ties to CBS. She had a brief stint as a member of the “60 Minutes” team and has been longtime friends with CBS News anchor Gayle King. In addition, CBS owns the company that distributed Ms. Winfrey’s daytime talk show.