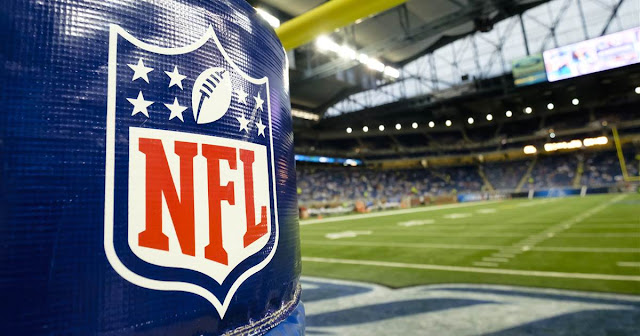 Negotiations over broadcast rights to National Football League games -- long seen as the biggest prize in television -- have become yet another extension of the streaming wars, Bloomberg reports.

As media titans such as Walt Disney Co. and Comcast Corp. hammer out deals to show games on their TV networks, they’re seeking new ways to add NFL action to their streaming platforms as well. Amazon.com Inc., meanwhile, is getting more ambitious about using NFL games to attract users to its Prime Video service, according to people familiar with the company’s thinking.

Networks and pay-TV providers, such as DirecTV, have long relied on the NFL and other live sports to keep customers from cutting the cord. So it will be a twist if the league’s latest agreements hasten the shift to a streaming world.

NBC, Fox, and CBS are looking at paying as much as double their current fees, or about US$2 billion each a year for rights to the Sunday packages, according to Bloomberg Intelligence. That’s because they are the most popular-sports programming at those networks, accounting for 30 per cent to 57 per cent of their sports viewing.

The most striking turn of events could be the package Amazon wins. Currently, the company shares the rights to Thursday night games with Fox and the NFL Network. Fox Corp. CEO Lachlan Murdoch said at a Morgan Stanley conference Thursday that while talks with the league are ongoing, his company will “most likely” give up its Thursday package and keep its Sunday afternoon games as the costs of the rights climb.

Amazon executives see live sports as a way to help the streaming service stand out in a crowded field, according to the people with knowledge of the matter. The Wall Street Journal reported this week that Amazon wants to carry some Thursday games exclusively on Prime Video, potentially increasing their appeal.

Amazon could help set off a chain reaction. With more games on Prime Video, fans will be more likely to cut the cord. Broadcasters then may not be able to demand the same kind of fees from cable providers -- or the same rates from advertisers.