BOB & TOM Show to Feature Ladies That Make Us Laugh 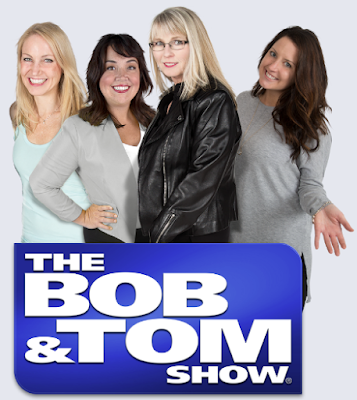 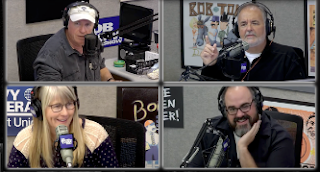 Tom Griswold, Host, The BOB & TOM Show, said: “Some of the funniest moments on our show have come from our many female guests. It’ll be fun hearing those highlights Monday morning. Also, we’ve been so fortunate to have Kristi Lee as a part of the show for over 35 years. Kristi is a savvy broadcaster who is open and honest about her life, and very funny. We will add to the mix, show staff members Jessica Alsman and Jess Hooker, along with comedienne Alli Breen… we feel the distaff portion of our show is well-represented.”

The BOB & TOM Show is a hilarious blend of comedy, talk, news, and sports, and is America’s leading media outlet for the best and developing comedians on the circuit. Listeners enjoy parodies, songs, bits and more produced by the large staff of writers, musicians, performers and misfits that populate The BOB & TOM Show.

The BOB & TOM Show is exclusively distributed by Westwood One, the largest audio network in America, and airs live weekday mornings from 6am-10am Eastern on more than 100 stations across the U.S. and on the American Forces Network worldwide. Inducted into the National Radio Hall of Fame, The BOB & TOM Show features comedy, news, sports, lifestyle content, and interviews with today’s top actors, celebrities and newsmakers.