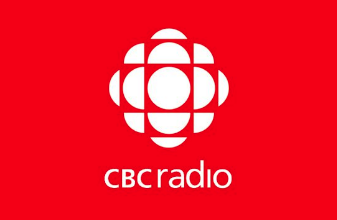 Less than a third of Canadians care about the fate of CBC Radio, says a survey, that also reveals radio listeners tune into commercial AM or FM stations over CBC by a two-to-one ratio, reports westernstandonline.com.

“Commercial radio listeners are generally satisfied with the listening experience,” said the research Attitudes And Opinions Towards Commercial Radio In Canada.

“Many listen to commercial radio going to and from work, at work, and some listen at home.”

When asked: “Generally speaking, how important is it for you to have access to broadcasting platforms?” 45 per cent said they considered commercial radio important especially for “access to music and local news content.” Only 28 per cent rated CBC Radio as important.

“By far the most common thing commercial radio listeners like about it is that it is free of charge. Three in ten cited the convenience and simplicity, or the connection it gives them to their local community.”

Findings were based on thirteen focus groups and questionnaires with 1,735 people nationwide. The Canadian Radio Television and Telecommunications Commission paid Ipsos Public Affairs $124,639 for the research.

“Commercial radio is considered the most important broadcast platform to have access to, specifically for the music and local news content,” said Opinions.

“Considerably fewer feel having access to CBC Radio, streaming music and podcasts or satellite radio is particularly important to them.”

The research follows a failed campaign by CBC management to sell national radio advertising. The CBC had targeted sales of $24.3 million a year. Actual sales peaked at $1.4 million in 2015, less than a tenth of one percent of national radio sales, when the program was disbanded.