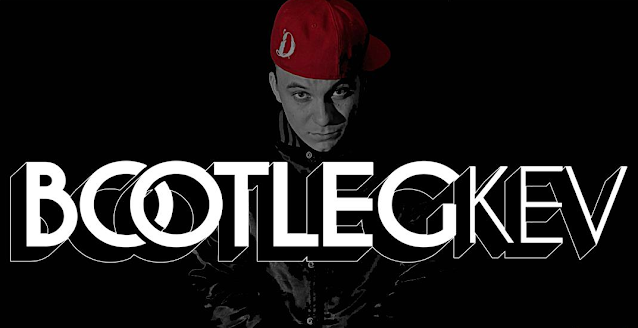 United Stations, an independent leader in content and services for radio stations, is thrilled to announce that beginning March 9, 2021, Bootleg Kev will officially launch his content into network syndication with United Stations.
The Bootleg Kev lineup will include a daily 4-5 hour show for afternoons and nights along with a companion two-hour weekend mix show. As part of this announcement, we also welcome the first Bootleg Kev affiliates, with those being KKFR-FM in Phoenix, WLLD-FM in Tampa and KCAQ-FM in Oxnard, CA. Along with Kev, the show features the No Cap News with James Andre Jefferson Jr. and show producer Nico Blitz. This announcement comes from Stefan Jones, SVP/Content and Affiliation at United Stations, and USRN’s newly appointed content specialist/consultant Tim Richards of TR Media; jointly with the Bootleg Kev team, which includes network operations consultant Brian Samson.

Bootleg Kev, originally from Phoenix, Arizona, has been doing radio for over 15 years with stops in Las Vegas, Tampa, Phoenix, and for the last four years at REAL 92.3 in Los Angeles. He has established himself as one of the biggest hip-hop DJs in the country on the radio. Kev is currently married, and he and his wife Esmeralda have two children, ages 5 and 13. Kev is an avid video gamer, and he also likes to travel, geek out on technology and watch sports in his spare time. Most importantly for his radio content, Kev lives and breathes the Hip Hop format and he has spent his entire career building relationships with the who’s who of the format.

In marking the Bootleg Kev Show’s addition to the company’s lineup, Stefan Jones of United Stations commented, “This format requires complete authenticity, and Bootleg Kev delivers that. His connection to the music, the artists and his listeners is unmatched.” Kev added, “This show is something that is currently missing from the syndication world, and one that I’m very excited about bringing to airwaves across the country. I am so excited about our partnership with United Stations. Stefan Jones, Andy Denemark, Tim Richards and the whole team see the vision, and I look forward to shaking up radio with them in my corner.”
Posted 9:51:00 AM