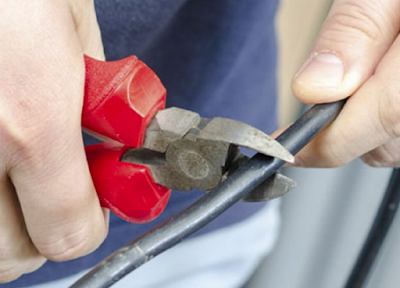 A new report from the market-research firm MoffettNathanson looks back at canceled pay-TV subscriptions in the fourth quarter of 2020, looks forward to where demand is moving in pay TV, and finds little to comfort cable, satellite or even streaming-TV providers, reports Forbes.

“The media industry just suffered from the worst year ever for cord-cutting,” lead off analysts analysts Craig Moffett and Michael Nathanson.

“The decline in Q4 brings residential penetration of traditional Pay TV down to around 60% of occupied households,” the report notes. That’s a level the U.S. last saw in 1994, before DirecTV debuted as the first small-dish satellite TV service.

Cable and satellite combined for 1.4 million canceled subscriptions in Q4—“the tenth consecutive quarter with losses of 1.0M subscribers or more,” the report observes. The annual rate of decline has tipped from barely more than 3% two years ago to 6.9% last year to 7.3% now.

Moffett and Nathanson note that many cable providers, which make much better margins selling internet access, no longer mope much about TV cord cutting. Comcast, for example, can sell its Xfinity Flex streaming box to residential broadband subscribers, who as of its fourth quarter of 2020 outnumbered residential TV subscribers by 28.4 million to 19 million.

Streaming providers offering a similar bundle of channels—but without the junk fees padding cable bills—were supposed to be the next stop for cord cutters. But Moffett and Nathanson don’t see enough hope there after a Q4 bump of just half a million subscribers raised that sector to almost 12 million subscribers.

“Yes, it is a sizable number,” they write. “But it is certainly far short of what was expected of the category in its infancy in 2015 and 2016.”

Multiple rounds of rate hikes at such streaming services as AT&T TV, Hulu + Live TV, YouTube TV and Sling TV help explain that. Online distribution hasn’t bestowed them any immunity from demands of widely-viewed local and sports channels for more money—and the resistance of any one channel to getting dropped from a TV bundle.

“These pricing actions fly in the face of what consumers actually desire: fewer channels at lower prices,” Moffett and Nathanson write. As a result, of the 34.7 million households they count as having cut the cord or never having subscribed to traditional pay-TV at all, only 12 million have moved on to streaming TV packages.