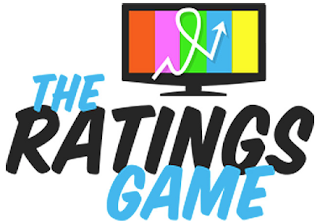 Plagued by scheduling issues, social distancing limitations of the pandemic and internal controversies, NBC’s telecast of the 78th Golden Globe Awards attracted the smallest audience since the event moved to the network in 1996, the L-A Times reports.

According to preliminary Nielsen data, the program averaged 5.4 million viewers. The figure is likely to go up when West Coast viewing and out-of-home viewing numbers are added on Tuesday. But the final tally will fall dramatically under the previous low of 14.9 million viewers in 2009, the year after the ceremony was canceled due to the writers’ strike.

Last year, the Golden Globe Awards telecast was watched by 18.4 million viewers, making it one of the most-watched nonsports programs of the year.

The week leading up to the event was clouded by the revelations of a Times investigation that examined the practices of the Hollywood Foreign Press Assn., which administers the awards. The report highlighted allegations of self-dealing, ethical lapses and the absence of Black members in the organization’s ranks, leading to sharp criticism from activist groups, entertainment industry guilds and a handful of high-profile stars.

The Golden Globe Awards ceremony has long been one of TV’s most popular annual events due to its ramshackle, party-like atmosphere that brings together the biggest stars from film and television. But like every other TV awards show in the past year, the event turned into an overdressed Zoom meeting, with the requisite technical glitches, making it a challenging viewing experience.