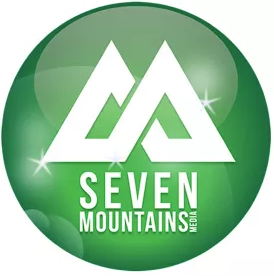 Wowk spent the last 7 years with Dealer World, an automotive-centered advertising agency in Lehighton PA, where he was Vice President of Broadcast Media Operations. A radio guy at the core, Joe’s career started at WIXQ/Millersville University where he learned about broadcasting as he studied Business Administration & Marketing. After college Joe worked as an air talent at WCTO/Allentown- Cat Country 96 and WGGY/Scranton- Froggy 101.3 . Additionally, Joe is the PA announcer for the AHL’s Lehigh Valley Phantoms (NHL’s Philadelphia Flyers affiliate) and has a successful audio production & voicetracking business.

7MM’s COO, Jim Loftus said ” We knew Joe Wowk as a really professional media executive, doing business with Seven Mountains in several of our markets, but it was our years of listening to “Wild Joe” on the radio that made him the perfect fit to join our leadership team as our State College Market Manager.”