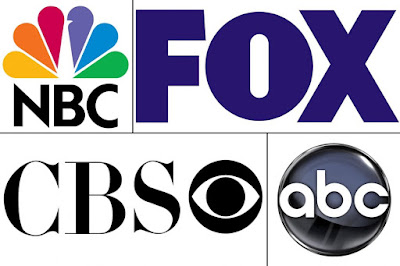 More than 320 scholars and practitioners in media and communications signed a letter sent to six CEOs of television news networks, including NBC, CBS, ABC, CNN and PBS, calling out issues of systemic racism within the organizations.

The L-A Times reports the letter outlines the burden Black anchors and network news employees have faced in highlighting the threat of police brutality, especially after the police killings of George Floyd and Breonna Taylor, and the disproportionate impact of the COVID-19 pandemic on Black communities.

It calls for the companies to hire more Black employees with equal pay in key positions and expand outreach efforts to Black communities to ensure a diversity of perspectives are included in news reporting.

“We need more honest, inclusive, and investigative TV news reporting to be able to confront and end systemic racism in our nation,” the letter said.

The letter, copied to commissioners with the Federal Communications Commission, was started by professors Anna Everett with the University of California-Santa Barbara and Lisa Parks with Massachusetts Institute of Technology. It comes soon after the senior vice president of talent, editorial strategy and business affairs for ABC News, Barbara Fedida, was put on administrative leave after a report that she had used racist language in her discussions about Black on-air talent at the network.

The letter notes that only about 1% of full power television stations are owned by racial minorities. It also asks for the subsidization of news education and training for Black people to open up pathways and opportunities.

Similar calls have led to changes in the entertainment networks’ shows, specifically with shows focused on the police as protagonists. Paramount Network’s “Cops” and A&E’s “Live PD” have both been canceled, and ABC Entertainment said its cop drama “The Rookie” will reflect the issues that have been stressed since Floyd, unarmed Black man, was killed by police in Minneapolis.

Network executives did not immediately respond to requests for comment.
Posted 1:13:00 AM