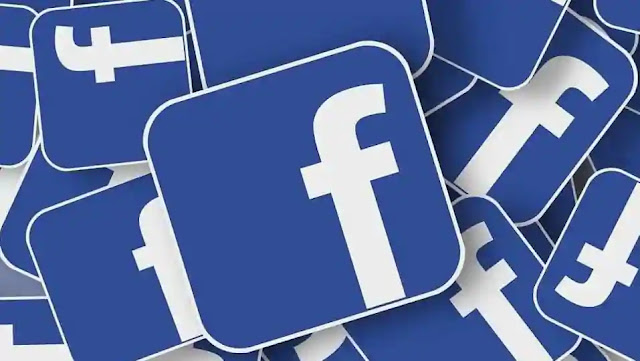 Facebook Inc. is working to persuade its top advertisers not to pause spending on the social network, as it tries to keep a boycott from a handful of marketers from turning into a widespread revolt, The Wall Street Journal reports.

Facebook executives in emails and calls with advertisers and ad agencies over the past week have conveyed that they are taking seriously the concerns of civil-rights groups about the proliferation of hate speech and misinformation on its platform. But they are also maintaining that business interests won’t dictate their policies, according to people familiar with the discussions.

“We do not make policy changes tied to revenue pressure,” Carolyn Everson, vice president of Global Business Group at Facebook, said in an email to advertisers last weekend that was reviewed by The Wall Street Journal. “We set our policies based on principles rather than business interests.”

Facebook executives are also vowing to invest more to tackle hate on the platform including continuing the development of artificial-intelligence technology that can detect hate speech, according to the email.

Several advertisers such as ice-cream maker Ben & Jerry’s, Patagonia Inc., VF Corp. VFC 1.32% ’s North Face, Eddie Bauer and Recreational Equipment Inc. (REI) have said they would halt advertising on the platform. Their decisions came after a call from civil-rights groups including the Anti-Defamation League and NAACP last week to pull ad spending from Facebook for the month of July.

The pullback extended to large advertisers Thursday, with telecommunications giant Verizon Communications Inc. announcing it was pausing its Facebook and Instagram advertising.

Chief Executive Mark Zuckerberg on Tuesday joined a Facebook meeting with a group of big advertisers and ad agency-executives, according to people familiar with the conference call. Mr. Zuckerberg listened to advertisers’ concerns and reiterated the company’s principles of neutrality. He said political content can be seen as egregious by one side and not by the other, the people said. Sheryl Sandberg, Facebook’s chief operating officer, also joined the client council meeting, which had been scheduled before the civil rights groups called for the boycott and was reported earlier by Business Insider.
Posted 1:48:00 AM