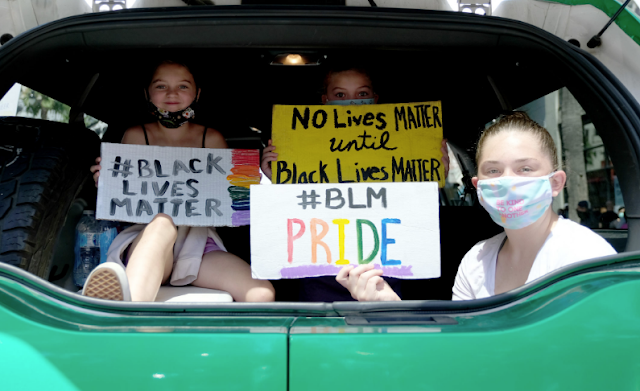 Morning Consult has updated its Gen Z worldview tracker with new data on how the tumult of 2020 —a pandemic, recession, protests, the upcoming election and more —is shaping this young generation's habits, values and outlook on the world.

One number to know: 68 percent of Gen Z say the Black Lives Matter movement has had a major impact on their lives, up 21 points since April, making it the second most impactful event for this generation behind the coronavirus outbreak. 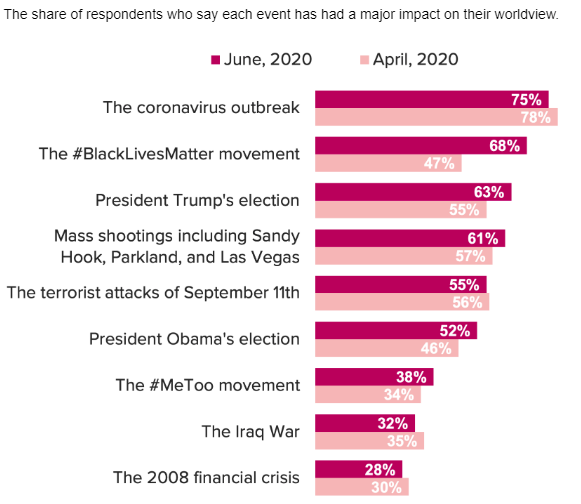