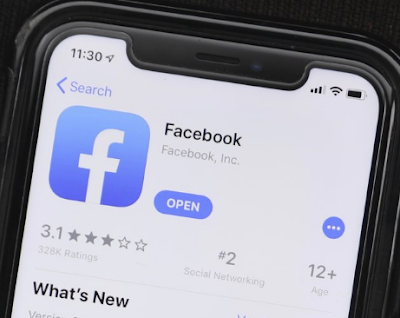 Under mounting pressure from advertisers, Facebook Inc. said it would start labeling political speech that violates its rules and take other measures to prevent voter suppression and protect minorities from abuse.

The new policies were announced Friday shortly after The Wall Street Journal reported that consumer-goods giant Unilever PLC is halting U.S. advertising on Facebook and Twitter Inc. for at least the remainder of the year, citing hate speech and divisive content on the platforms.

Unilever’s move marked a significant escalation in advertisers’ efforts to force changes by the tech companies. In a live stream announcing the changes, Facebook Chief Executive Mark Zuckerberg didn’t mention Unilever or the ad boycott, but said he was “optimistic that we can make progress on public health and racial justice while maintaining our democratic traditions around free expression and voting.”

Facebook has said it doesn’t make policy decisions in response to revenue pressure, and a spokesman said the changes were a follow-up to Zuckerberg’s previous commitment to prepare for coming elections. 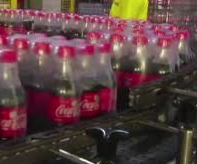 “Based on the current polarization and the election that we are having in the U.S., there needs to be much more enforcement in the area of hate speech,” Luis Di Como, Unilever’s executive vice president of global media, said.

“Continuing to advertise on these platforms at this time would not add value to people and society,” Unilever said. The ban also will cover Instagram.