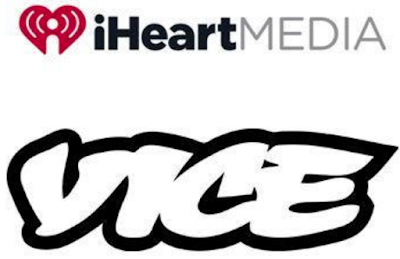 The year-round weekly series will feature in-depth, on-the-ground reporting, tapping into VICE’s extensive global network of diverse, award-winning journalists, offering rare access audio that brings the listener directly into the story unlike any other program. With an immersive, vérité, in the field approach, the half-hour episodes will provide unique reporting on the biggest news stories in the world and delve into under-reported events beyond the 24-hour news cycle.

The series will include a mix of long and short form reports, feature stories, multiple episode series and more, all told in the signature VICE News style. Topics to be covered include exclusive reporting from the frontlines of global conflicts and civil uprisings; a deep dive into the rise of the alt-right in the states and abroad; and a multi-part investigation into the debate about arming teachers in America’s schools.

“At VICE News we provide a comprehensive look at complex news issues by reporting where others do not, and amplifying voices that are going unheard,” said Jesse Angelo, President, Global News and Entertainment, VICE Media Group. “Audio allows us to go further; the medium lets us dive into the nuance and involve the audience in intimate ways that cannot be achieved with video. We are excited to explore this even more with ‘VICE News Reports’ and iHeartRadio.”

“With today’s busy schedules, listeners are always looking for engaging content, especially on global critical topics of interest,” said Conal Byrne, President of the iHeartPodcast Network. “We are excited to launch this new investigative series with VICE, keeping listeners up-to-date on the latest current events, while also uncovering untold truths in today’s tumultuous climate.”
Posted 1:37:00 AM