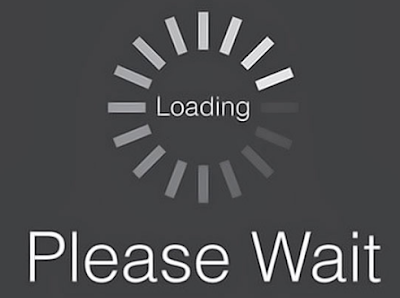 In late January, as China locked down some provinces to contain the spread of the coronavirus, average internet speeds in the country slowed as people who were stuck inside went online more and clogged the networks. In Hubei Province, the epicenter of infections, mobile broadband speeds fell by more than half.

In mid-February, when the virus hit Italy, Germany and Spain, internet speeds in those countries also began to deteriorate. 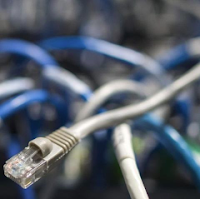 And now the NY Times reports last week, as a wave of stay-at-home orders rolled out across the United States, the average time it took to download videos, emails and documents increased as broadband speeds declined 4.9 percent from the previous week, according to Ookla, a broadband speed testing service. Median download speeds dropped 38 percent in San Jose, Calif., and 24 percent in New York, according to Broadband Now, a consumer broadband research site.

Quarantines around the world have made people more reliant on the internet to communicate, work, learn and stay entertained. But as the use of YouTube, Netflix, Zoom videoconferencing, Facebook calls and videogaming has surged to new highs, the stress on internet infrastructure is starting to show in Europe and the United States — and the traffic is probably far from its peak.

Some tech companies have responded to the call to ease internet traffic. YouTube, which is owned by Google, said this week that it would reduce the quality of its videos from high to standard definition across the globe. Disney delayed the start of its Disney Plus streaming service in France by two weeks, and Microsoft’s Xbox asked gaming companies to introduce online updates and new releases only at certain times to prevent network congestion.
Posted 4:04:00 AM