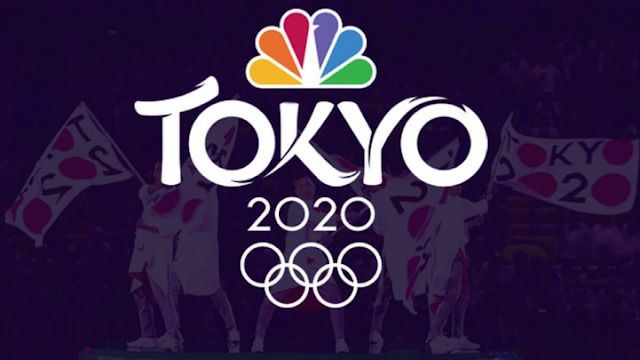 Japan and the Olympics movement decided on Tuesday to delay this year’s Tokyo Games into 2021 as the coronavirus crisis obliterated the world’s last major imminent sporting event, Reuters reports.

It was the first time in the Olympics’ 124-year history that they had been postponed, though they were canceled outright several times during the two 20th century World Wars.

After a call with International Olympic Committee (IOC) president Thomas Bach, Japan’s Prime Minister Shinzo Abe said the July 24-Aug. 9 event would be rescheduled for the summer of 2021 at the latest as proof of victory over the coronavirus.

“We asked President Bach to consider postponement of about one year to make it possible for athletes to play in the best condition, and to make the event a safe and secure one for spectators,” Abe said.

“President Bach said he is in agreement 100 percent.”

Athletes were sad but relieved after weeks of worrying and struggling to train as the world headed into virtual lockdown from the disease that has claimed more than 16,500 lives.

Pressure on the IOC and its powerful president Bach had been accelerating fast in recent days, with Canada and Australia refusing to participate if the Games went ahead in the summer. 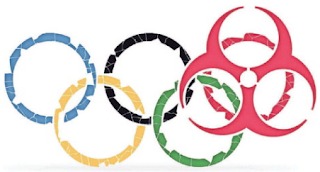 Athletes wholeheartedly endorsed the delay, given health risks and disruption to their training as gyms, stadia and swimming pools shut down around the world.

It's unclear what a postponement to 2021 would mean for Comcast NBCUniversal's wide-reaching Olympic coverage plans and the record-breaking $1.25 billion in advertising it sold alongside it, the Philly Business Journal reports.  Speaking at an investor conference earlier in March, before the COVID-19 response reached its current level, Comcast CEO Brian Roberts said the company has built potential disruptions into its contracts and has insurance for any of its expenses.

“So there should be no losses should there not be an Olympics, just wouldn’t be a profit this year,” he said.

Comcast had also been planning to use its Olympic coverage to draw attention to Peacock, its direct-to-consumer streaming service that's slated to launch nationwide in July, just ahead of when the Games are supposed to begin.

An initial rollout is expected to begin April 15, but will be limited to Comcast video customers with X1 set-top boxes or broadband customers with its Xfinity Flex streaming device.

With millions of Americans now under government stay-at-home orders, it's possible that demand for Peacock — which is set to carry high-value shows like "The Office" and all of Dick Wolf's procedural crime dramas, as well as original content — will be strong even without an Olympic boost.
Posted 9:20:00 AM