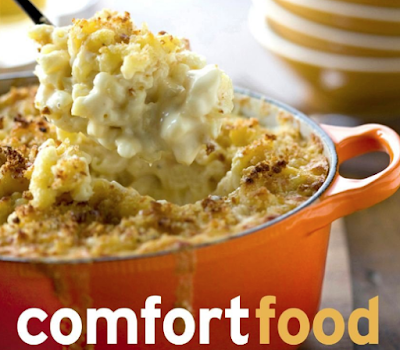 In a stark reversal, American shoppers who were taking up healthier eating are gravitating back to old ways as they hunker down to weather the coronavirus pandemic. They are loading up on shelf-stable items from canned meat and soup to pretzels and Kraft Macaroni & Cheese as they comply with orders to stay home.

Bloomberg reports the shift back from healthier fare toward traditional staples may boost the fortunes of packaged food companies, which have been struggling with lagging sales as consumers opted for fresher alternatives.

Americans aren’t holding back on treating themselves, either. Popcorn sales rose nearly 48% in the week ended March 14, compared with a year earlier, while pretzel sales were up 47% and potato chip sales surged 30%, according to Nielsen data.

Meat eaters are no longer cutting back on animal protein as beef cases at grocery stores have been cleaned out and profit margins for packers have spiked to all-time highs.

Meat is “flying off the shelves” and in some locations there are completely empty rows of dried meat snacks, according to the report.

Milk is also seeing a boost after decades of poor sales and dwindling consumption. Cows milk sales increased 32% for the week ended March 14 compared with a year earlier, according to Nielsen.

Even the humble potato is having a moment. After years of low-carb diets scaring some shoppers away, spuds are disappearing from shelves across the nation.
Posted 1:08:00 AM