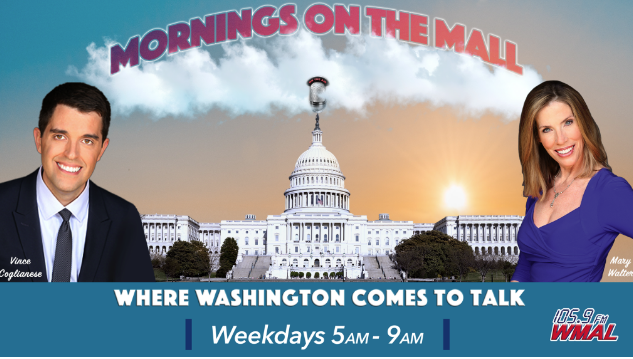 Appearing Tuesday on WMAL’s Morning on the Mall on 630 AM  / 105.9 FM, Dr. Anthony Fauci, director of the National Institute of Allergy and Infectious Diseases, accused D.C. journalists of attempting to pit him against President Donald Trump and affirmed there is no rift between himself and the president on how to combat the Chinese coronavirus outbreak.


"I wanted to ask you about something that I've seen transpiring over the past couple of days, especially as it relates to you. It seems like increasingly a bunch of the questions from the media are designed to create a rift between you and the president of the United States. Or at least to sort of emphasize differences of opinion in a way that creates distance between you and the president. Are you sensing that as the media continuously asks you questions about the differences you have with him?" co-host Vince Coglianese asked.

"That is really unfortunate," Dr. Fauci responded. "I would wish that would stop because we have a much bigger problem here than trying to point out differences. They're really fundamentally at the core when you look at things, they are not differences."
Posted 1:55:00 AM