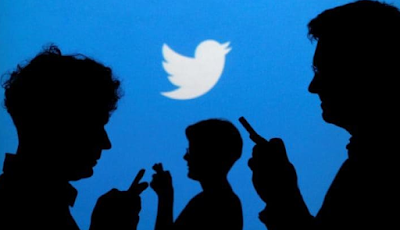 Twitter Inc said on Tuesday it would add labels to election-related advertisements and say who is behind each of them, after a threat of regulation from the United States over the lack of disclosure for political spending on social media.

Twitter, acting a month after Facebook Inc launched a similar overhaul of political ads, said in a blog post it would start a website so people could see identities of buyers, targeting demographics and total ad spend by election advertisers.

According to Reuters, Silicon Valley social media firms and the political ads that run on their websites have generally been free of the disclaimers and other regulatory demands that U.S. authorities impose on television, radio and satellite services.

Calls for that to change have grown, however, after Twitter, Facebook and Alphabet Inc’s Google said in recent weeks that Russian operatives and affiliates bought ads and used fake names on their services to spread divisive messages in the run-up to the 2016 U.S. presidential election.

Russia has denied interfering in the election.

Citing Russia-linked ads, Facebook last month said it for the first time would make it possible for anyone to see any political ads that run on Facebook, no matter whom they target.

U.S. Senator Amy Klobuchar said in a statement that Twitter’s announcement was “no substitute for updating our laws.” A Democrat, she is co-sponsoring legislation that would make disclosures mandatory.

Twitter’s latest move would not tackle its longstanding problem with fake or abusive accounts that some users and lawmakers also blame for influencing last year’s U.S. election. Unlike Facebook, Twitter allows anonymous accounts and automated accounts, or bots, making the service more difficult to police.
Posted 4:07:00 AM