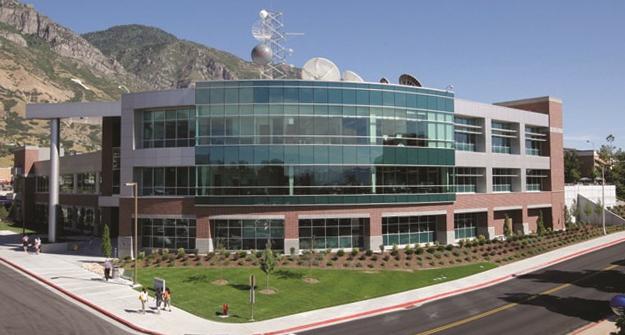 Similarly, BYU Broadcasting said it plans to consolidate its radio operations, BYUradio (on SiriusXM Satellite Radio) and KBYU-FM/Classical 89, into a single radio network. The changes will take effect on June 30, 2018, at which time BYU Broadcasting will center all its resources and attention on two closely-correlated, multiplatform products, BYUtv and BYUradio.

In the Utah market, KBYU Eleven is currently available in HD across all platforms, including over-the-air, and on cable and satellite, while BYUtv is only available in HD on some of these platforms. Beginning in June, BYUtv will enjoy full HD availability on all platforms across Utah through KBYU's broadcasting license. With this change, KBYU Eleven will no longer be a member station of the Public Broadcasting Service (PBS).

"KBYU Eleven has long been a proud member station of PBS. But as such, our schedule has been duplicative of KUED, the PBS member station at the University of Utah," said Michael Dunn, managing director of BYU Broadcasting. "By consolidating our services, we will be able to focus all our attention on creating and offering new original programming for both Utah and our growing nationwide audiences on BYUtv. We have valued our relationship with KUED and appreciate that PBS fare will continue to be enjoyed across Utah through KUED. We look forward to continued collaboration with KUED and other PBS member stations on original content opportunities in the future."

In a similar fashion, Classical 89, heard over-the-air in Utah at 89.1 and 89.5 on the FM dial, will become BYUradio, which up to this point has been available on SiriusXM Satellite Radio, on the Internet and through various digital platforms. BYUradio will continue to offer its current mixed format of live locally-hosted talk, public affairs, educational and classical music programming.
Posted 6:34:00 AM