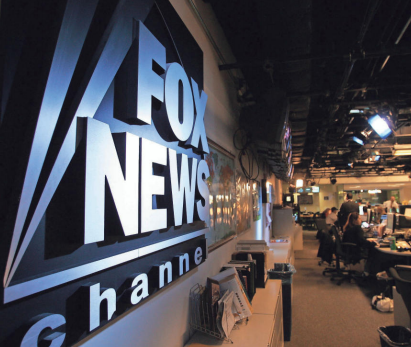 For the week of October 16, FNC programs made up four of the top 20 basic cable telecasts in total viewers, including various presentations of Hannity and Tucker Carlson Tonight. The Wednesday episode of Hannity was the most-watched cable news telecast of the week, and finished No. 16 across all of basic cable in total viewers.

The Wednesday episode of Rachel Maddow was the No. 1 cable news telecast of the week among adults 25-54, according to TVNewser.

Speaking of MSNBC, the network finished No. 6 in total prime time viewers, and No. 3 in total day viewers across basic cable this past week.

CNN ranked No. 16 in total prime time viewers and No. 11 total day viewers across basic cable this past week.