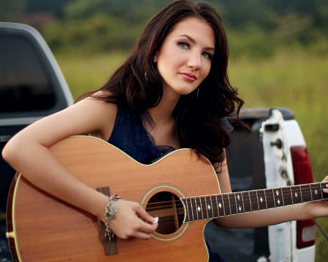 Country Singer Katie Armiger tells Fox News that the glitz and glamour of the entertainment industry comes with a hefty price.

Years before pop superstar Taylor Swift was groped by a radio DJ from Denver, Colo., Armiger says she was fending off a different handsy DJ while she was underage.

"I was at a radio station in Texas and was taking a promo photo with one of the on-air DJs after doing my performances and he grabbed my butt during the photo," Armiger told us. "And at the same time he was whispering in my ear, 'When are you going to be legal?'"

Armiger told us she "was shocked" and "terrified" but had no one to lean on for support.

"I brought up my fears and I was told that's how it was and if I wanted to be in music, I'd have to get over it," she said.

Armiger decided to keep her mouth shut after that, but things came to a head in June 2016 when the singer was sued by her record label, Cold River, and filed a counterclaim alleging the label told her to "sex it up" in order to become successful. 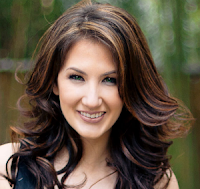 Cold River Record head Pete O'Heeron told Fox News at the time the suit was "baseless" and "an attempt to try and smear good people."

Armiger said she can't comment on her battle with Cold River after a settlement was made, but said she now wants to share her stories of sexual harassment after hearing the bombshell sexual abuse allegations against disgraced movie mogul Harvey Weinstein that have rocked Hollywood.

"There's something really horrible going on behind the scenes," she told us, saying the country music community has its fair share of Weinstein-like behavior.

The now-26-year-old detailed several other stories of sexual harassment that she's encountered. Armiger recalled taking a radio programmer and his team to lunch when the program director asked everyone to share their "top five list of women they would want to sleep with."

After sharing his first choice, Armiger said a radio programmer turned to her, "looking me in the eyes, he said, 'But you would absolutely be my No. 2.'"

When Armiger filed her lawsuit against Cold River, she said many people in the country music world would not work with her anymore.
Posted 11:25:00 AM