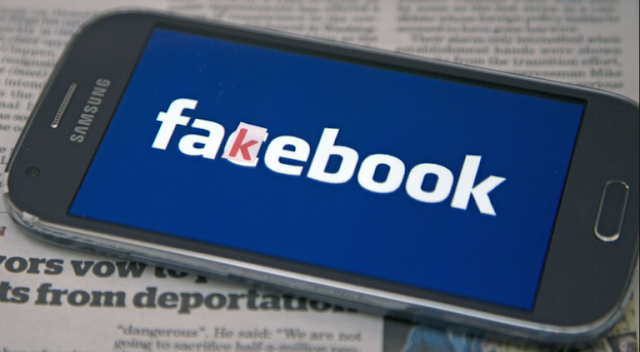 The Interactive Advertising Bureau will testify this week that it supports efforts to strengthen disclosure requirements for online ads that expressly advocate for particular candidates. But, according to MediaPost,  the group will also warn lawmakers that tightening those rules won't necessarily affect the spread of "fake news" online.

"Enhancing the existing framework by clarifying the responsibility of publishers, platforms, and advertisers in making available these disclosures to the public would create greater legal certainty across the industry and provide valuable information," IAB CEO and President Randall Rothenberg plans to tell Congress in a prepared statement. 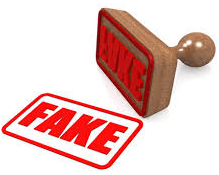 "But the 'fake news' and 'fake ads' at the center of the current storm did not engage in such overt candidate support. So they were not, and based on current Supreme Court jurisprudence will not, be regulated under the Federal Election Campaign Act."

Rothenberg will testify Tuesday before the House Oversight subcommittee on information technology, which is slated to hold a hearing about online political ads. David Chavern, CEO of News Media Alliance, will also testify Tuesday, as well as representatives from the Center for Competitive Politics, and the Brennan Center for Justice, among others.

The hearing was announced late last week, shortly after Senators Amy Klobuchar (D-Minnesota), Mark Warner (D-Virginia) and John McCain (R-Arizona) introduced The Honest Ads Act, which aims to subject large web companies to the same disclosure rules as broadcasters. Earlier this month, the Federal Election Commission invited public comments about whether online ads should be required to include the same disclaimers as TV and newspaper ads.