Chicago Radio: 'The Wild I-Talian' Is About To Hit The Big Screen 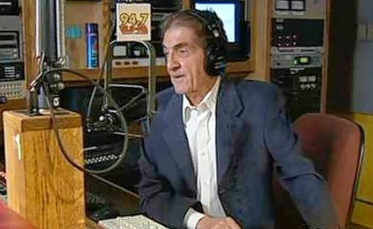 The finishing touches are being put on "The Dick Biondi Film," a documentary about the legendary WLS radio disc jockey and the experience of listening to him while growing up in Chicago in the 1960s.

According to The Daily Herald, the film, expected to debut sometime next year, is the passion project of lifelong Biondi fan Pamela Pulice.

In these interviews, the stars talk about Biondi's profound impact on rock 'n' roll as one of the nation's most powerful and popular DJs in the 1960s. They also share stories about what it was like to listen to him on WLS 890 AM or WJMK 104.3 FM, or be the recipient of his kindness back when they were unknown musicians.

"It's a nostalgic piece on what it was like to grow up with Dick Biondi. It's from the standpoint of the fan," said Pulice. "It's how that voice on the radio touched us and affected us." 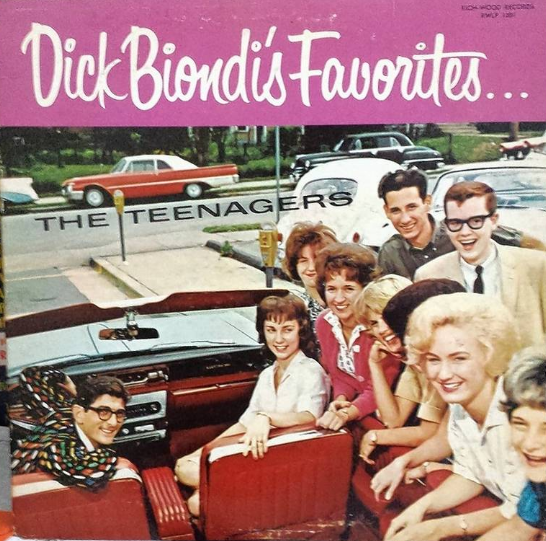 Biondi, who turned 85 on Sept. 13, still lives in Chicago and deejays on weekends at WLS 94.7 FM. He's been off the air since April while recovering from a leg ailment.

While he declined an interview request, his close friend and former producer Scott Miller, who saw him at his casino-themed birthday party last month, says he's doing well and "is still the same Dick Biondi." He's just waiting for his doctors to give him the OK to return to work, Miller said.

During Biondi's six-decade radio career -- which landed him in the National Radio Hall of Fame and the Rock and Roll Hall of Fame, among other accolades -- he's been the subject of many TV segments and feature stories. "The Dick Biondi Film" is by far the biggest, Miller said.
Posted 3:05:00 AM