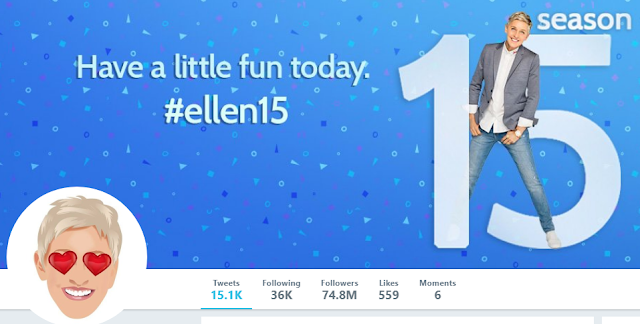 Comedian and daytime talk show host Ellen DeGeneres is receiving some backlash from fans after a joke about Katy Perry was taken as sexist.

The star courted outrage on Wednesday after dedicating a tweet to the “Roar” singer on her birthday.

In the wake of the recent Harvey Weinstein scandal, of which DeGeneres was an outspoken critic, dedicating part of her show to sharing her thoughts on the “#MeToo” movement, many fans were quick to mention the idea that this tweet wouldn’t fly had a man posted it. Many began responding to the tweet with the hashtag “#doublestandard.” Others went as far as to compare her to Weinstein and call her a “pig.”
Posted 3:44:00 AM