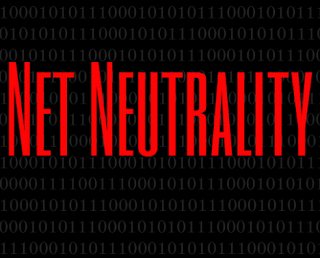 The House Judiciary Committee has scheduled a hearing on net neutrality and the role of antitrust for Nov. 1.

The Hill reports the Subcommittee on Regulatory Reform, Commercial and Antitrust Law, which will hold the hearing, has not released details, but the event is likely to address concerns that internet service providers stifle competition.

Democratic senators like Edward Markey (Mass.) say consumers often have limited or no options when picking their broadband providers, a claim corroborated by research.

The hearing also comes as Republicans in the Federal Communications Commission (FCC) put their finishing touches on a plan to scrap net neutrality. The agency has not released a timeline for when it will release and vote on the final version of Chairman Ajit Pai’s proposal to roll back the rules, but telecommunication insiders speculate that a vote could come as soon as December.

In his plan, “Restoring Internet Freedom,” Pai proposes scrapping net neutrality rules like a ban on paid prioritization of certain types of content, and rules keeping internet service providers from slowing down content at their discretion.

Many Republicans in Congress are calling for legislative action to enshrine regulations of internet service providers in law so that rules don’t flip every time the FCC changes party hands. The agency is currently run by a Republican majority, but the original net neutrality rules were approved in 2015 by Obama-appointed Chairman Tom Wheeler and his Democratic majority.
Posted 3:50:00 AM