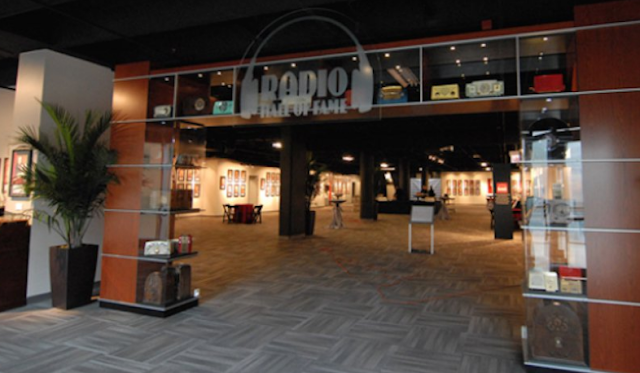 Presenters for the 29th Annual National Radio Hall of Fame Induction ceremony are confirmed.  Those unable to attend the sold-out event on Nov. 2 at the Museum of Broadcast Communications in Chicago will have the opportunity to listen to the commercial free presentation exclusively via TuneIn, this year’s official online streaming partner.

National Radio Hall of Fame Chairman Kraig T. Kitchin says, “We’re pleased to have such talented and accomplished presenters joining us on this special night and happy that those who can’t attend won’t miss a beat thanks to TuneIn.”

Leading radio imaging and production company The Mix Group is the presenting sponsor of the National Radio Hall of Fame Induction ceremony.
Posted 9:10:00 AM