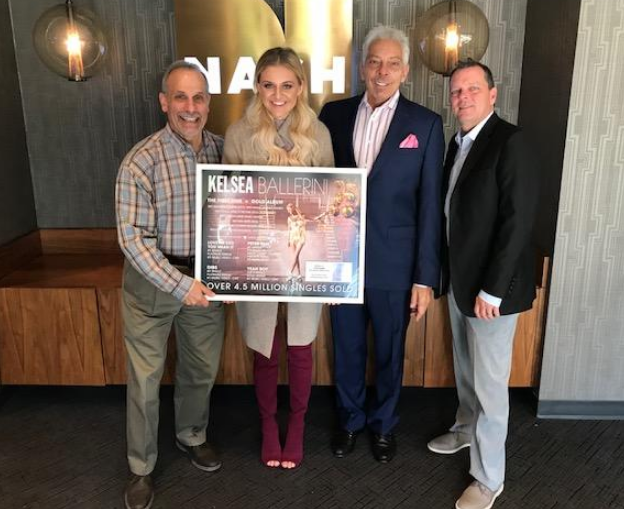 Ballerini shot to stardom after releasing three consecutive platinum-certified #1 hits – “Love Me Like You Mean It," “Peter Pan” and “Dibs” – from her critically acclaimed debut album The First Time, making her the only female artist in country music history, including female duos and groups, to achieve this feat.

The gifted singer-songwriter also reached gold with her top 5 hit “Yeah Boy,” and either wrote or co-wrote all 12 songs on her debut album. Ballerini's highly anticipated sophomore album, Unapologetically, is slated to drop next Friday, November 3rd, and was named among the "30 Biggest Albums of Fall” by Entertainment Weekly.
Posted 3:06:00 AM