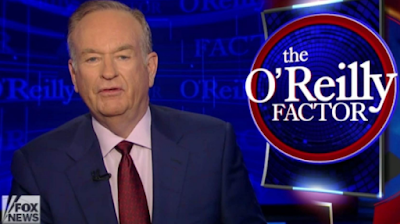 Last January, six months after Fox News ousted its chairman amid a sexual harassment scandal, the network’s top-rated host at the time, Bill O’Reilly, struck a $32 million agreement with a longtime network analyst to settle new sexual harassment allegations, according to two people briefed on the matter — an extraordinarily large amount for such cases. 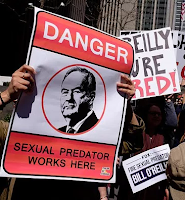 According to CNBC, although the deal has not been previously made public, the network’s parent company, 21st Century Fox, acknowledges that it was aware of the woman’s complaints about Mr. O’Reilly. They included allegations of repeated harassment, a nonconsensual sexual relationship and the sending of gay pornography and other sexually explicit material to her, according to the people briefed on the matter.

It was at least the sixth agreement — and by far the largest — made by either Mr. O’Reilly or the company to settle harassment allegations against him. Despite that record, 21st Century Fox began contract negotiations with Mr. O’Reilly, and in February granted him a four-year extension that paid $25 million a year. 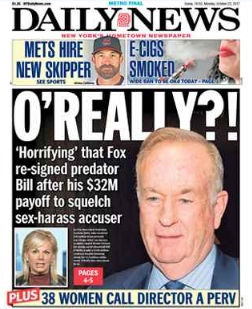 Interviews with people familiar with the settlement, and documents obtained by The New York Times, show how the company tried and ultimately failed to contain the second wave of a sexual harassment crisis that initially burst into public view the previous summer and cost the Fox News chairman, Roger Ailes, and eventually Mr. O’Reilly, their jobs.

In January, the reporting shows, Rupert Murdoch and his sons, Lachlan and James, the top executives at 21st Century Fox, made a business calculation to stand by Mr. O’Reilly despite his most recent, and potentially most explosive, harassment dispute.

Their decision came as the company was trying to convince its employees, its board and the public that it had cleaned up the network’s workplace culture. At the same time, they were determined to hold on to Mr. O’Reilly, whose value to the network increased after the departure of another prominent host, Megyn Kelly.

But by April, the Murdochs decided to jettison Mr. O’Reilly as some of the settlements became public and posed a significant threat to their business empire.