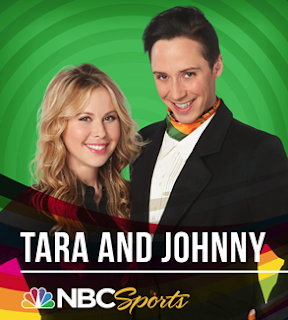 NBC Sports Group has added more than 14 podcasts to its suite of audio offerings, and has made the entire NBC Sports Radio portfolio of programming available on-demand via podcast.

New offerings will include a lifestyle podcast hosted by Tara Lipinski and Johnny Weir, Tara and Johnny, which will debut on July 27, ahead of the 2016 Rio Olympics. The podcast will touch on hot topics in sports, pop culture, and fashion. Weir and Lipinski will serve as NBC Olympic Correspondents during the Rio Games.

Click here for a preview of Tara and Johnny. 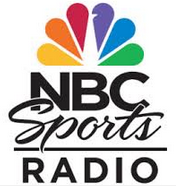 “We’re happy to welcome the unique talent of Johnny and Tara to our airwaves,” said Rob Simmelkjaer, SVP, NBC Sports Ventures. “From baseball to football, soccer, NASCAR, basketball, and now pop culture, our podcasts will offer fans more exciting content than ever before.”