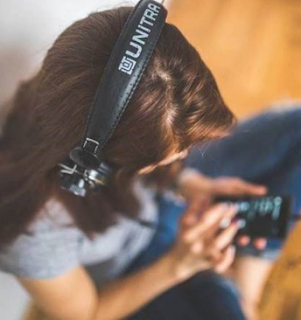 How many companies can survive in the high-cost music-streaming business? Plenty, it appears—as long as music isn’t their main source of revenue.

Streaming music is just a sideline for the industry’s power players—Apple Inc., Amazon.com Inc. and Alphabet Inc., according to The Wall Street Journal.

For the tech companies, paid streaming services aren’t just a new revenue stream. Their strategy is to use the services as bait to attract customers and hang on to them longer, so they can sell them something else.

Apple is using its year-old Apple Music service to spur its sales of iPhones and other Apple devices.

E-commerce giant Amazon, which aims to launch its subscription service in coming months, mainly wants to encourage customers to shop. To access Amazon’s existing Prime Music service, a customer needs to be a member of its $99-a-year Prime program.

Alphabet’s Google Play Music service and the nine-month-old, ad-free YouTube Red service from the company’s online-video unit add just a relatively tiny trickle to the company’s revenue streams. But YouTube Red has driven significant traffic to YouTube’s ad-supported site, its core business, according to a person familiar with the matter.

Because streaming music advances their other ambitions, Apple Music, Amazon, Alphabet’s Google and YouTube units, don’t need their services to be hugely profitable, though none of them are selling subscriptions at prices that suggest a willingness to lose money. That gives the tech companies a major advantage over smaller companies like Pandora Media Inc., Spotify AB and French counterpart Deezer, whose main businesses are music streaming.