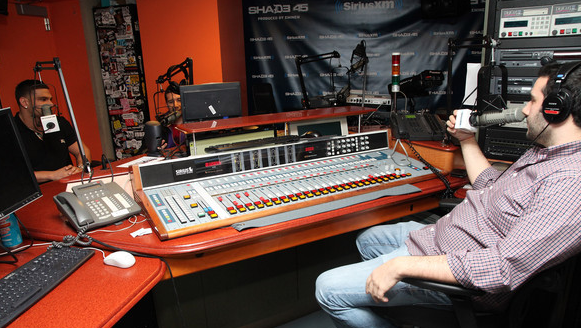 SiriusXM today announced second quarter 2016 operating and financial results, including record quarterly revenue of $1.2 billion, up 10% from the second quarter of 2015.

"SiriusXM's second quarter results demonstrated continued strong demand for our content bundle and solid execution by our entire team. We grew net new subscribers by 587,000 in the second quarter, and our subscriber base, revenue, adjusted EBITDA, and free cash flow have never been higher. We are pleased to once again raise our key guidance metrics for the full year," said Jim Meyer, Chief Executive Officer, SiriusXM.

"Our programming team has been hard at work developing new and exclusive content to power our unique service. From Town Hall specials with the cast of Broadway's Hamilton to a pop-up channel dedicated to the legendary Prince to full coverage of music festivals like Coachella, SiriusXM has something for everyone. For two weeks we have been providing 'gavel to gavel' coverage of the Republican and Democratic National Conventions, and we will follow the political action all the way to November. And stay tuned, because we are always working on exciting new content initiatives to please our subscribers," added Meyer.