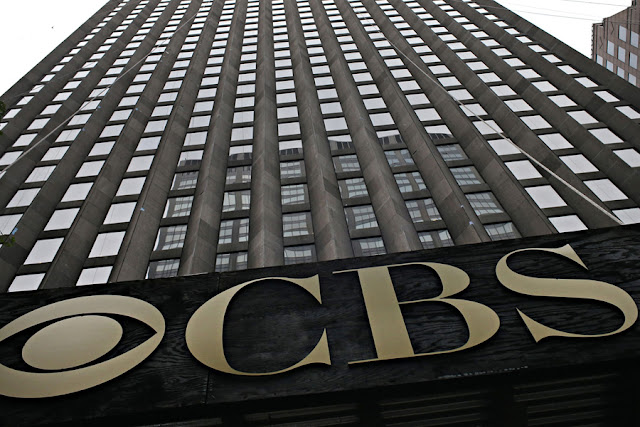 CBS Corporation today reported results for the second quarter of 2016, including the highest second quarter diluted earnings per share ("EPS") in the Company's history.

"CBS turned in another terrific quarter, on the way to another outstanding year, as we continue to take advantage of all the growth catalysts before us," said Leslie Moonves, Chairman and Chief Executive Officer, CBS Corporation (CBS).

"Our base business is very healthy, including our strongest upfront selling season in years, which will benefit us beginning in late September when the new higher pricing takes effect. At the same time, we continue to build our fast-growing, high-margin revenue streams at a rapid clip. During the quarter, retransmission consent and reverse compensation grew 44% and remain on track to surpass $1 billion in revenue this year. Our over-the-top streaming services, CBS All Access and Showtime OTT, continue to exceed expectations, and we anticipate a significant lift next year with the launch of our new Star Trek series on CBS and Twin Peaks on Showtime. Our content licensing business also had a great quarter and was up 16% thanks to lucrative international deals for our Star Trek library programming that will continue to benefit us as new episodes launch in January.

"All of these high-margin revenue streams will become an even bigger part of our revenue mix next year when we expect to complete the separation of our radio business and intensify our focus on our core content strategy. Looking ahead, we will continue to invest first and foremost in premium content while using excess cash to return capital to our investors. We will take advantage of every opportunity that is in the best interest of our shareholders, and we are more confident than ever in our long-term growth prospects."