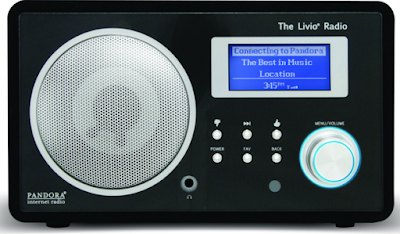 Corvex Management LP, the hedge fund run by Keith Meister agitating for a sale of Pandora Media Inc., petitioned U.S. regulators for permission to increase its stake in the internet radio company to as much as 14.99 percent in the future without further approval.

According to Bloomberg, the activist investor, which disclosed a 9.9 percent stake in Pandora in May, made public its petition to the Federal Communications Commission in a filing Thursday. Pandora didn’t immediately respond to a request for comment.

Corvex said in May that the two sides had held talks over several months about Pandora’s business, including the need to explore the value it could realize in a sale and evaluating such a move against other options such as continuing to operate on a stand-alone basis.

Pandora’s board sees the company’s true value closer to around $20 a share.

In February, Pandora unveiled a five-year plan to quadruple annual sales to $4 billion by 2020. It also hired Morgan Stanley to explore a sale of the company, a person familiar with the matter said at the time.

Pandora Chief Executive Officer Tim Westergren said in June there were no plans for a sale.
Posted 4:10:00 AM